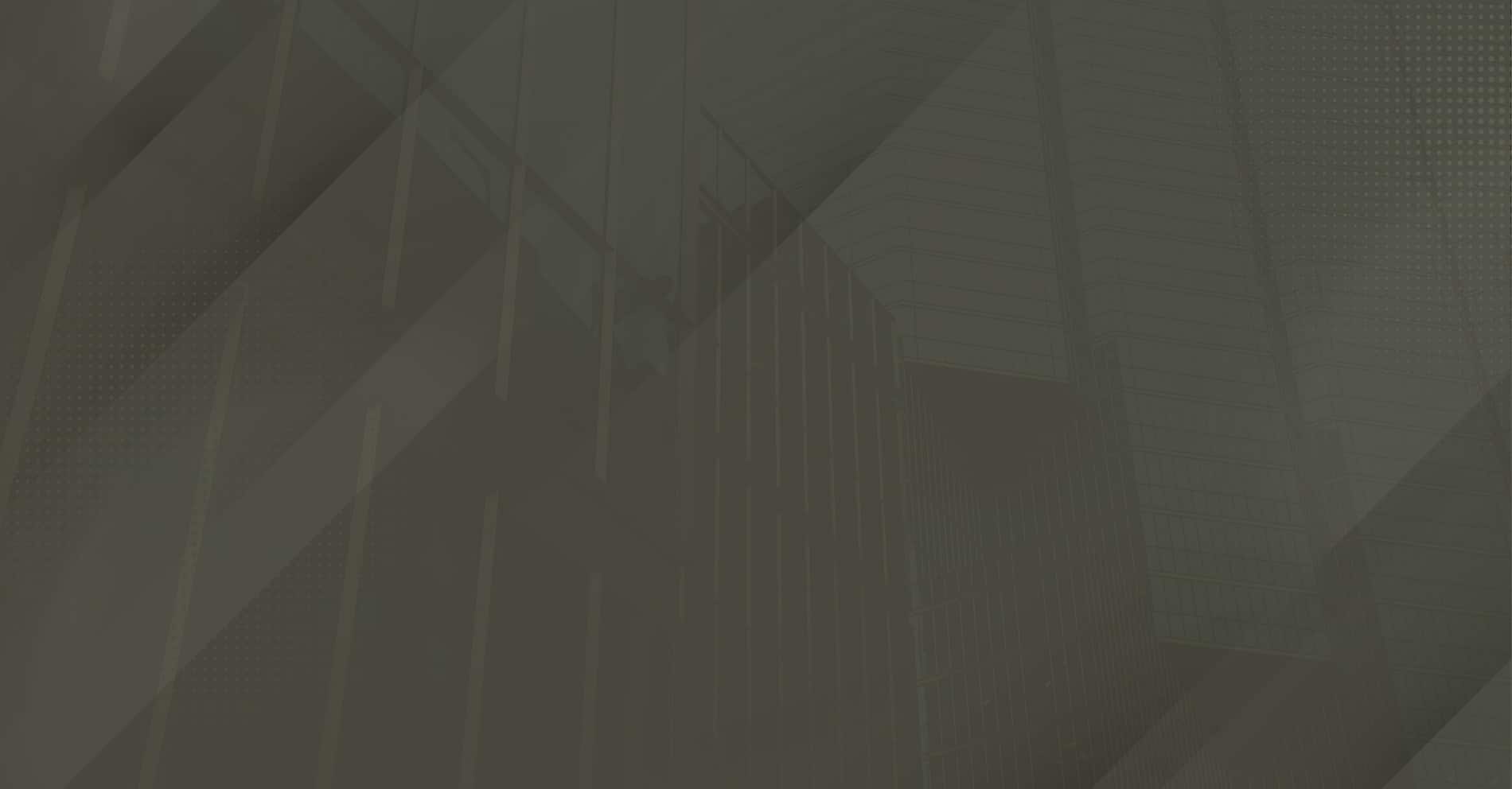 New Condos for Sale in Vaughan

(Buyer's Guide)
Vaughan was voted as one of Canada’s best places to live in 2018. Its residents benefit from one of the most affordable tax rates in the Greater Toronto Area (GTA), while receiving the amenities you would expect from a leading municipality. For years, Vaughan has been establishing itself as a great choice for residents, businesses, and visitors. The city was one of the first to get a new downtown - the Vaughan Metropolitan Centre - complete with high-rise condominiums and walkable streets, and a TTC subway service that enables residents to travel fast within the GTA.
Neighbourhood Facts
Lifestyle & Employment
Investment Tips
Read Our Buyer’s Guide

Vaughan was voted as one of Canada’s best places to live in 2018. Its residents benefit from one of the most affordable tax rates in the Greater Toronto Area (GTA), while receiving the amenities you would expect from a leading municipality.

For years, Vaughan has been establishing itself as a great choice for residents, businesses, and visitors. The city was one of the first to get a new downtown - the Vaughan Metropolitan Centre - complete with high-rise condominiums and walkable streets, and a TTC subway service that enables residents to travel fast within the GTA.

The City of Vaughan

Vaughan is one of the fastest growing cities in Canada. The city embraces its multicultural background, having one of the most vibrant and dynamic communities in the country. The municipality’s population speaks almost 100 different languages, and almost half of the residents have immigrated to Canada.

The city of Vaughan is one of the most popular municipalities in the GTA. The city is home to more than 320,000 people, but current projections estimate that the population will increase to more than 416,000 by 2031.

Vaughan went through significant changes in recent years. The city’s administration is making tremendous efforts to build a prosperous future for the community, one where the economic, cultural, and social values of the community will pave the way for civic satisfaction.

Major urban developments have been created for that purpose. The city is now home to Canada’s first smart hospital. A new subway route is under development near the Vaughan Metropolitan Centre. New condo developments feature first-class amenities that can help the community thrive, and so on.

But the municipality’s plans for the future didn’t forget about the city’s rich past. The four historic areas within Vaughan - Woodbridge, Thornhill, Maple, and Kleinburg give the city a special character, offering a combination of heritage architecture and pedestrian-oriented retail areas that draw tourists in.

The average price per square foot in a low-rise development was $512. This price is slightly lower than the average price in other municipalities in the GTA, but the prices continue to grow year-over-year.

Vaughan rentals are in high demand, with a vacancy rate of 0.8%. The average rental price is $2,600, with an appreciation rate of 4.6% over the past decade.

Vaughan’s population is young, with a median age of 35.6. The spending potential for Vaughan residents is 9% higher than the Provincial average, mainly due to the city’s fast public transportation routes to downtown Toronto.

Vaughan has a labour force population of 132,590 people, but only 28% of its employed population work in the city. 15% of these people work in the manufacturing industry, 12% in retail, and 9% in construction.

However, Vaughan offers a wide range of possible jobs, as the city is home to thousands of businesses, many of them operating in the retail and service sectors.

Unemployment rates for GTA municipalities in 2020

Vaughan is well connected to the other municipalities in the GTA. The city’s infrastructure includes highways, municipality-founded roads, railway services, and public transportation.

The Vaughan Metropolitan Centre subway station, at the intersection of Highway 7 and Jane Street offers a convenient way to travel within the GTA. Go Transport buses and trains make it easy to reach Toronto or other points of interest in the area, and the Toronto - York and Yonge - University subway lines have been extended to include Vaughan as well.

Vaughan is a popular city for real estate investors because it has a huge growth potential. The municipality still offers affordable housing options, making it a good choice for investors looking for high returns on their investment.

The pre-construction market in Vaughan offers lower initial prices than other municipalities in the GTA, and the earlier you invest, the higher the potential return because pre-construction units sell in different stages, each with its own prices and incentives.

Most developers make exclusive deals with friends and family members. Up to 10% of the best condos trade hands during these events.

The developer invites Platinum agents like Condo Shopper to sell the pre-construction condos. Platinum agents earn their ranking by either selling a lot of condos or by building long-lasting relationships with local developers.

This stage of the sales process usually leads to an increase of prices and a decrease of incentives.

During this stage, the condo prices go even higher. The best units are already gone by this point, and the incentives disappear.

This is the second to last stage of the sales process, when the developer offers the remaining condos to pre-registrants. However, it’s worth noting that some developers only start this stage a year or more after the first sales event, especially if the condos are in popular locations.

The condos are expensive and the incentives are gone by this point. So even though working directly with a developer might sound like a good idea, it can be more expensive than working with a Premium VIP Agent like Condo Shopper. In addition, working with Condo Shopper can help you secure better condos earlier in the sales process.

This is the last stage of the sales process, when the developer invites members of the general public to buy condos. Unfortunately, the best condos are long gone by this point, so buyers pay extra for less desirable units.
Condos 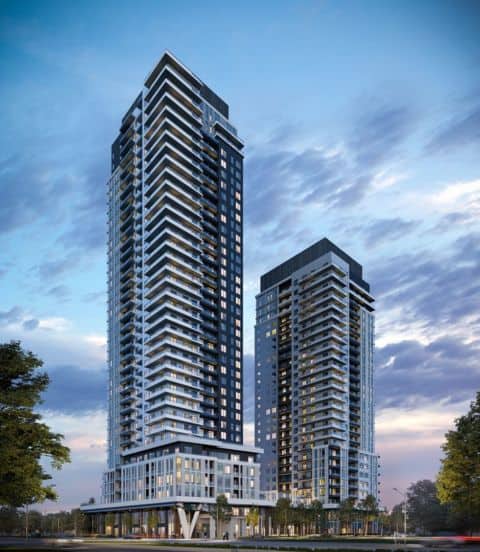 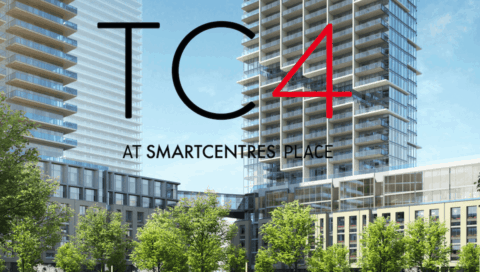 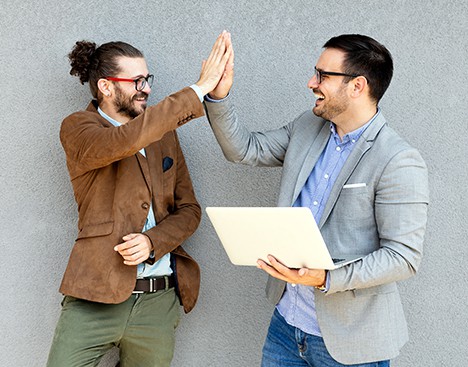 Get Instant Notifications on Hot Properties for Sale as Soon as They Hit the Market.

Time is of the essence in today’s competitive housing market. Whether it’s a pre-construction project, or an existing new property for sale, Condo Shopper’s curated lists give you the advantage and keep you in the know.
Become an Insider and Get a Jump on the Best Investment Properties
* By submiting this form, you consent to Condo Shopper sending you exclusive property deals, offers, and notifications.